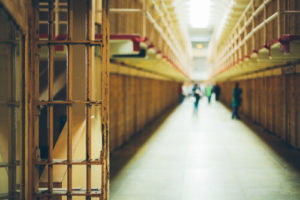 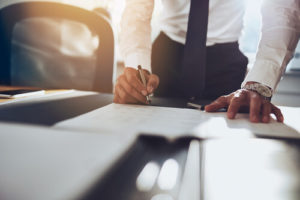 A recent New York Times article tells the story of how Attorney Marc Shiner made the switch from a South Florida prosecutor to a criminal defense lawyer. Marc always considered himself a man just doing his job. That’s what he thought when he won a case against a young boy who was accused of… Read More » 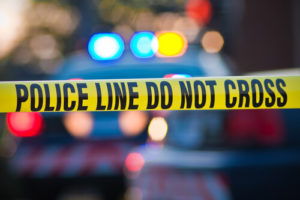 In New York City, it made national news when a group of bikers attacked and beat the driver of a Range Rover. The incident was captured on video, which helped lead to the arrest and prosecution of some of the assailants. However, in an even more bizarre twist there were at least two undercover… Read More » 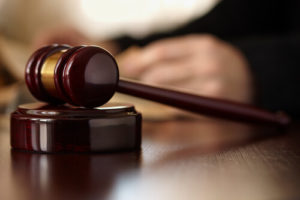 James “Whitey” Bulger was recently convicted on 31 of 32 counts following his 7-week-long federal jury trial. He will not be sentenced until November 11 of this year. However, based upon the counts he was found guilty of it appears that he will now spend the remainder of his life in prison. He was… Read More » 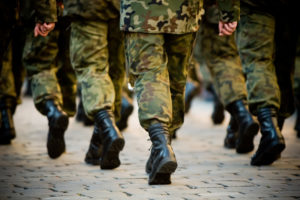