Mr. Saladrigas is also a graduate of Florida International University College of Law, where he attended part-time while working as a police officer for the Sunny Isles Beach Police Department. Mr. Saladrigas’s experience as a police officer and prosecutor has given him the unique experience of having personally observed and learned every aspect of a criminal case – from the street to trial. The eclectic mix of law enforcement experience to litigator, gives Mr. Saladrigas a nuanced perspective, allowing him to identify weaknesses in police cases, not necessarily apparent to others in the legal profession who lack the requisite street experience. Mr. Saladrigas prides his ability to engage prosecutors in a manner that leads to substantive dialogue frequently resulting in favorable resolutions on behalf of his clients. 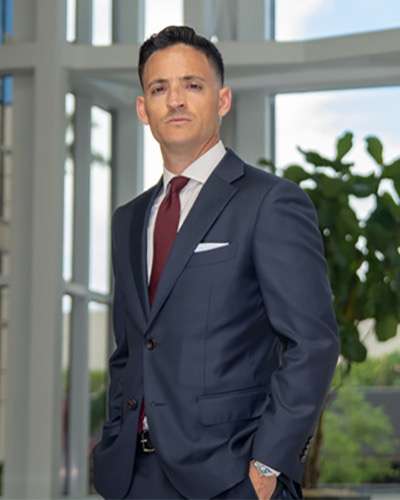