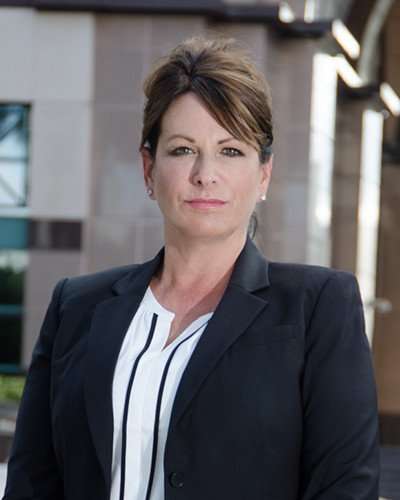 As founding Partner of Perlet & Shiner, P.A., 16 years ago, Ms. Perlet’s hard work and vision of creating Palm Beach County’s top, prominent criminal defense firm has been realized. Over the past 16 years, the firm has attracted the finest attorneys in the community, a fact of which Ms. Perlet is extremely proud, and a fact that is well recognized by lawyers and Judges.

As a West Palm Beach criminal defense lawyer at Perlet & Shiner, P.A., Ms. Perlet has gained a reputation as an ethical, respected lawyer with 23 years of experience. Over the course of her career, Ms. Perlet has had 200 Jury and non-jury trials. She has a reputation for being a passionate, tough, creative and thorough litigator both at the state and federal level. As a former Palm Beach County Prosecutor, Ms. Perlet has the unique advantage of understanding both sides of a criminal case, giving her strong and invaluable insight into the government’s case. While a prosecutor with the Palm Beach County Attorney’s Office, Ms. Perlet was appointed by the governor of Florida as a special prosecutor to handle a number of cases on behalf of the government.

A native New Yorker, Ms. Perlet received her B.A. from University of Massachusetts, Amherst and earned her law degree from Nova Southeastern University.