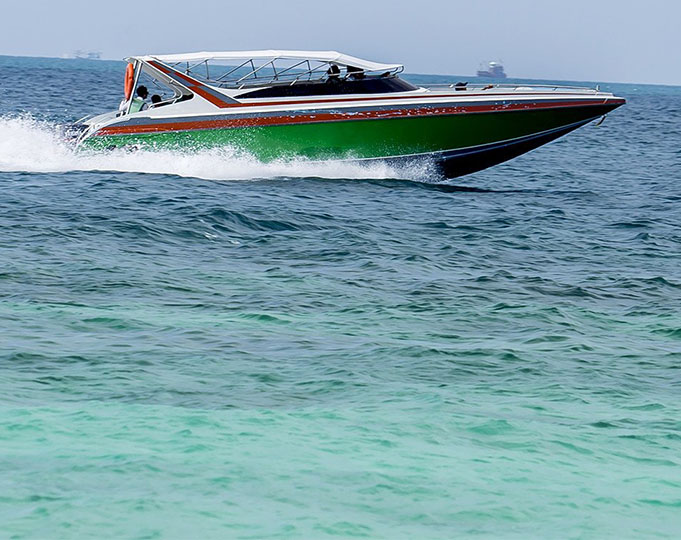 Defending the Rights of Florida Boaters

Having a boat and being on the water is a way of life in South Florida. With thousands of people boating year-round, the number of BUI arrests continues to rise. Boating Under the Influence, or BUI, as it is commonly referred to, is the nautical equivalent to DUI. Although there are many similarities in the ways BUIs and DUIs are investigated and prosecuted, there are also some very important differences between the two.

It is not per se illegal to have a couple of drinks and captain a boat. However, it is illegal to captain a boat while under the influence to the extent your normal faculties are impaired or have a BAC of greater than .08. If you have been arrested for BUI, there are penalties associated with the charge that can affect things like your driver’s license differently. Having an experienced DUI lawyer in West Palm Beach from Perlet & Shiner, P.A. to defend your boating under the influence case and guide you through the process is essential.

Differences Between DUI and BUI in Florida

One of the critical differences between DUI and BUI cases is that law enforcement officers do not need to observe anything illegal to pull you over in your boat. Florida laws permit law enforcement officers to pull over a boat to conduct what is known as a “safety inspection” to check that your boat has all the required safety equipment. This is important because it gives law enforcement the legal authority to detain you and your boat, as well as make up-close observations of everyone and everything on board the vessel without ever witnessing any law violations.

If you or someone you know has been arrested for BUI, it is critical that you speak to an experienced West Palm Beach criminal defense attorney from Perlet & Shiner, P.A. immediately.

What Are the Keys to a Successful BUI Defense?

One of the most important factors for a successful BUI defense is whether or not field sobriety tests were conducted in your case. Field sobriety tests are a series of different exercises that law enforcement officers have you perform so they can attempt to determine if you are impaired.

BUI cases are also unique because some of the so-called “signs of impairment” that law enforcement officers might observe are really just the results of a day of boating. The most common signs of alcohol impairment, like being unsteady on your feet, having a flushed face, or red and bloodshot eyes are also common side effects of being exposed to the elements during a long day out on the water.