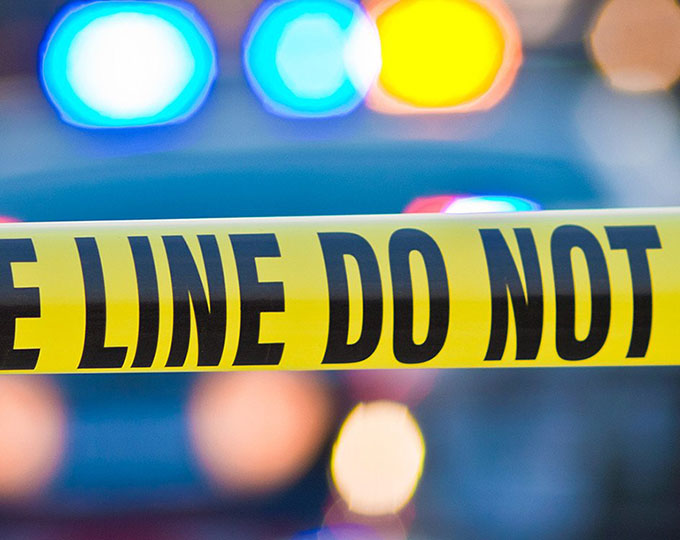 Murder is among the most serious violent criminal charges, but it is important to keep in mind that each case is unique and is therefore sentenced differently. Each case involves numerous factors and must be considered carefully before an outcome is reached in court.

While many people use the term ‘homicide’ and ‘murder’ interchangeably, the legal differences are much more complex. Homicide is broken down into:

Because these types of cases are highly complex, it is of the utmost importance for individuals charged with murder to get in touch with our West Palm Beach criminal defense lawyers right away. Our legal team at Perlet & Shiner, P.A. can examine the details of your case and determine which legal strategies can best defend your future.

Homicide is a catch-all term used to refer to crimes where an individual is purposefully killed, or is killed due to criminally reckless behavior. These charges can include:

A felony murder charge is brought up when the defendant has committed homicide during the course of committing or attempting to commit a felony. Felony murder charges can lead to a first-degree murder charge, as well. There are specific felonies that qualify, including:

It is necessary for the prosecution to prove that the defendant participated in the underlying felony charge, even if they did not commit the murder personally. The penalties for felony murder include the penalties for first-degree murder, as well as those for the specific felony committed.

Of the various murder charges, first-degree is the most serious and is punishable by the harshest sentences. Before a person can be convicted, the prosecutor must prove that person charged with murder had intent for and planned the murder. However, an individual can be charged with first-degree if the individual is murdered during the process of committing a felony. In some cases, the court can pursue a first-degree conviction.

If a person is convicted of second-degree murder, the guilty party can face 30 years to life in prison. When deciding the sentence, the judge will examine the individual’s previous criminal record.

Even if the victim of a planned murder isn’t harmed, it is still illegal to conspire to commit a murder. If the defendant agreed to the crime, conspired to commit it, or confederated with another person to carry out the murder, they may be charged with a conspiracy charge. The severity of the charge will match the charge of the offense that was conspired. If the defendant planned to commit first-degree murder, they charge will be a first-degree felony conspiracy charge. The penalties for these charges can vary widely, depending on the crime that was intended to occur. Often, the defendant will be facing a lengthy prison sentence.

Why Hire Perlet & Shiner, P.A. to Represent You?

A homicide charge and conviction is not a simple matter, and could literally mean the difference between life and death. Evidence, whether physical or circumstantial, as well as witness testimony, must be considered. The process is long and arduous, as every detail is picked apart and examined. We have defended several cases where an innocent person was accused of murder and later charges were dropped or found not guilty at trial.

As former prosecutors, our West Palm Beach criminal defense attorneys at Perlet & Shiner, P.A. are able to comprehend both sides of a homicide case. We know the ins and outs of homicide arrest procedures, evidence-handling, and witness testimony, and use that knowledge to bolster your defense. A major facet of our procedure is to unearth any inconsistencies or lack of evidence or testimony, and will use that knowledge aggressively in your defense.