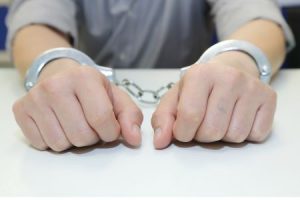 Not every marriage begins on the right foot, but there are those that seem doomed from the start. In March 2022, a newlywed couple from Naples spent their wedding night fighting with each other, resulting in battery charges for both bride and groom. Both halves of the couple refused medical treatment, but may still… Read More » 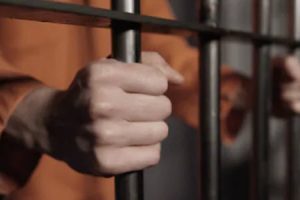 Drug possession in Florida is a more complex crime than the average person may think it is. While possession can be established in only one of two ways, there are several different factors that may either partially mitigate the offense, or make it more serious, leading to a harsher sentence if convicted. While obviously,… Read More » 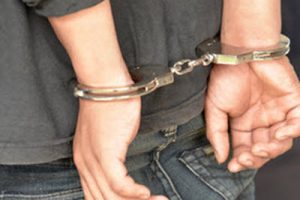 Domestic violence is generally seen as a crime against society, which is why it is prosecuted so aggressively in most states (Florida included). It can profoundly affect the lives of both the alleged abuser and the victim, both in and out of the criminal courtroom. One of the major ways this may be so… Read More » 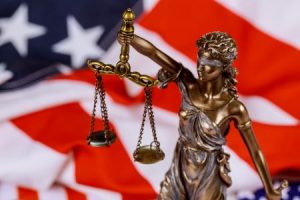 When someone is charged with drug offenses, they are almost always violating both state and federal law by what they are doing – however, if the stakes are high enough, a drug case will be tried in federal court because the penalties are demonstrably stiffer. If you have been charged with a drug-related crime,… Read More »

In early 2022, a judge in the Federal District of Maryland sentenced an Orlando woman to 16 years in federal prison for committing ‘interstate domestic violence’ against a minor. The woman confessed to kidnapping a 17-year old female at gunpoint, as well as duct taping the hands of the teenager’s grandmother and threatening and… Read More » 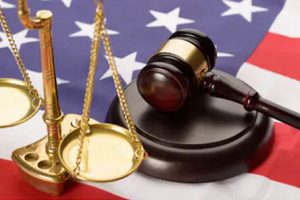 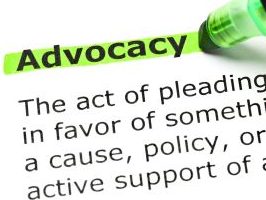 In February 2022, a professor from Florida State University (FSU) was sentenced to 90 days in Leon County’s jail, plus three years’ probation, after a 2020 incident in which he chased his wife with a butcher’s knife and threatened her. He pleaded no contest to the charges, which also included violating his pretrial release… Read More » 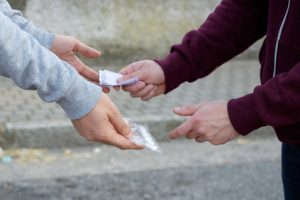 Drug trafficking is an offense that carries potentially severe sentences as well as social stigma. However, the crime itself is not well understood, at least not in Florida; too much misinformation is out there, and it can lead someone to make potentially poor decisions if they are charged with trafficking themselves. It is crucial… Read More »