Former Ocean Ridge Vice Mayor Richard Lucibella will soon be heading to court to fight charges that he unlawfully fired a weapon while intoxicated and resisted arrest in October 2016. His trial date is set for April 10, 2017. Lucibella is represented by West Palm Beach criminal defense attorney Marc Shiner. Lucibella, 63, has… Read More » 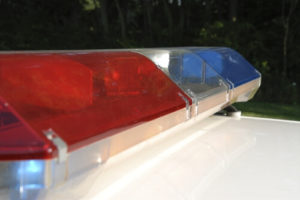 The police officer who arrested the Vice-Mayor Richard Lucibella of Ocean Ridge is currently under fire for possible use of excessive force. Officer Richard Ermeri has only been on the job for a little over a year. CBS 12 News reports that Ermeri responded to a 911 report of gunshots on the night of… Read More »

A fatal auto collision that took place at a downtown Delray Beach intersection is currently under investigation by the Florida Department of Transportation. West Palm Beach criminal defense attorney Marc Shiner is currently representing the 60-year-old driver accused of causing the accident. The accident took place on September 21, 2016 when the defendant slammed… Read More » 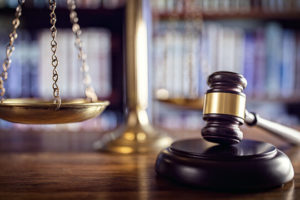 “… It took a reversal of his convictions on appeal, two weeks of testimony in his new trial, and just two hours of deliberations Wednesday from a new jury in his case, but a pair of not guilty verdicts cleared (Patrick “P.J.”) Melehan in the 2007 death of Carlos Lopez of Jupiter. Circuit Judge… Read More » 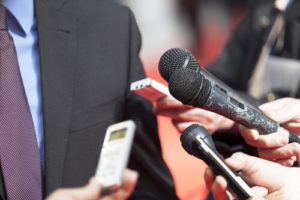 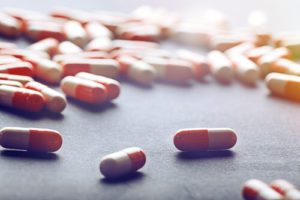 “… Circuit Judge Richard Oftedal heard testimony for four days in the non-jury trial and returned his verdict this morning, saying he didn’t feel that prosecutors Philip Wiseberg and Uriel Neto had proved beyond a reasonable doubt that (Gloria) Beshara had committed any crime. “My initial impression is that it seemed to be a… Read More »