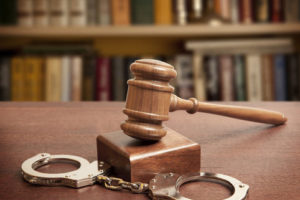 On May 1, a six-person jury found a Boca Raton man not guilty of sexual assault in a case from 2017. The jury found that there was insufficient evidence to support the State Attorney’s arguments that the defendant was incapable of consent. While the defendant in this case was cleared of wrongdoing, it is… Read More »

One unforeseen consequence of the rise of the internet has been the rapid increase in child pornography distribution. Those who participate in the exploitation of children can sell, trade and share material through any number of mediums, including email, instant messaging and peer-to-peer networks. If you’re unfamiliar with peer-to-peer, also known as P2P, you’re… Read More »

Consequences of a Sexting Conviction

In this day and age, technology is changing a lot about the legal system. With the advent of new technology, comes the possibility of new crimes to be committed. One such crime is sexting, which is the act of sending, receiving, or forwarding sexually explicit messages or images via cell phone, computer, or other… Read More »