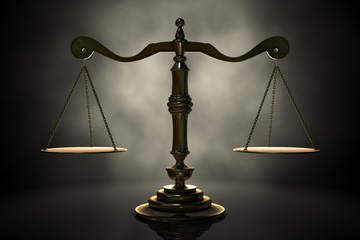 Consequences of a Homicide Conviction in Florida

Violent crimes are punished very severely under Florida law, especially more serious crimes of violence, like murder. Homicide can actually be broken down into three different crimes and can be charged either as 1st-degree murder, 2nd-degree murder, or manslaughter. While some may result in more serious penalties, any homicide conviction can be life-altering. Understanding… Read More »

Oscar Pistorius was charged with premeditated murder. This case has grabbed the attention of the international media because he was a recent participant in the Olympics and set the world record for the Paralympic games in the men’s 400 meters. He was often referred to by the nickname ‘Blade Runner’ because of the prosthetic… Read More »