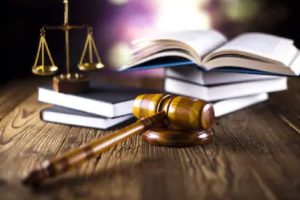 Defenses To Charges Of Domestic Violence

When one is charged with domestic violence, they can suffer real damage to their reputation and their livelihood, even if they are in fact innocent of the charges against them or the situation is more complex than meets the eye. It can be easy to feel like giving up – but you have the… Read More » 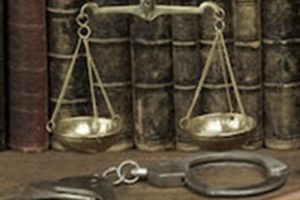 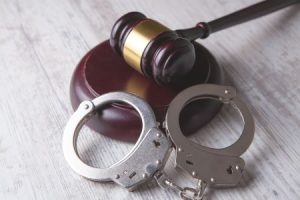 Domestic violence is a crime that can affect everyone, regardless of gender or sexuality. Yet despite statistics showing that the LGBTQ+ community is just as susceptible to domestic violence, a pattern of failing to report has been charted over years and even decades. There are a variety of reasons for this, but if you… Read More » 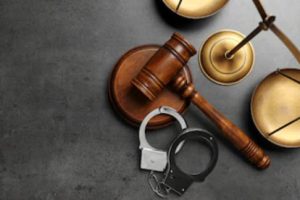 If you have been arrested and charged with any crime of domestic violence, you may think that if your alleged victim refuses to cooperate, you will simply be released and the charges will be dropped. Unfortunately, this is not how this type of offense is prosecuted in Florida. While it may seem counterintuitive at… Read More » 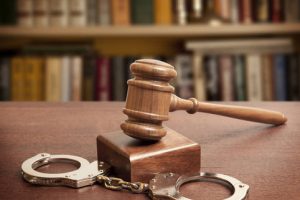 In August 2022, social media model and influencer Courtney Clenney was arrested in Hawaii and extradited back to Florida to face charges of second-degree murder with a deadly weapon. Her boyfriend, Christian Obumseli, was killed in April after an incident in which Clenney allegedly stabbed him with a long knife. While in general, women… Read More » 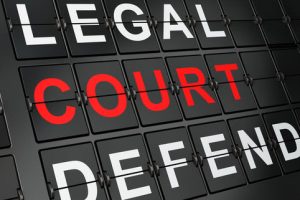 Statistics from the Florida Department of Law Enforcement show that in 2019, approximately 105,000 domestic violence-related offenses were reported in the state, with countless more almost certainly going unreported. Yet despite its prevalence, there are many misconceptions about how domestic violence crimes are treated under Florida law. If you have been charged with a… Read More »