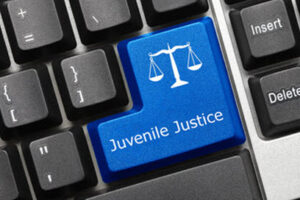 Florida Has Highest Rate Of Trying Juveniles As Adults

For many years running, Florida has had the dubious distinction of having the highest rate of juvenile defendants tried as adults in the nation. While most people agree that those who commit certain crimes should always be tried as adults, Florida is somewhat unusual in having laws that not only allow, but encourage youthful… Read More » 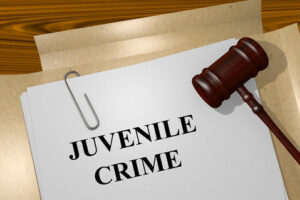 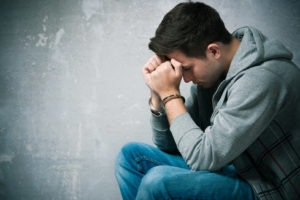 Everyone has made mistakes they come to regret. Some regret them immediately and others come to regret them much later in life. For many young people that commit violent offenses under the age of 18, regret may come much quicker than anticipated. For many years violent juvenile offenders have been subject to the harsh… Read More »

Juvenile Justice System vs. Adult Justice System When someone commits a legal offense or a crime, he or she is subject to punishment in accordance with their federal and state governments. However, the way in which that person may be penalized often depends greatly on their age. The legal system typically understands that younger… Read More »

Should I Retain a Lawyer if My Child Shoplifted?

Children make mistakes. We know these mistakes can range from minor to severely consequential, more so than they may realize. One of the most common crimes a minor commits is petty theft. If your child was caught shoplifting, he or she will likely be dealt with in the juvenile justice system, which as its… Read More »

Halloween is nearly here, and kids and adults alike throughout Florida are getting ready for the festivities. While Halloween is a night for fun and enjoyment, some young people unfortunately find themselves in trouble, whether they were in the wrong place at the wrong time or if things just got out of hand. Evidence… Read More »