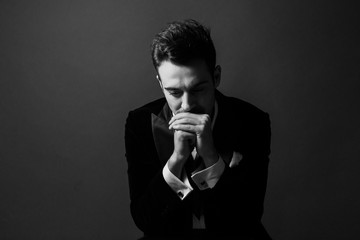 What You Need to Know About Sex Offender Registration

Each state has its own sex offender registry—a database of information about convicted sex offenders made available to the public at large. Under Florida law, which has some of the strictest registration laws in the nation, sexual predators and sexual offenders are mandated to register as sex offenders. This includes those convicted of: Kidnapping… Read More »

How Do I Build a Legal Defense Against Statutory Rape Charges?

Should I Appeal My Case?

Losing in court doesn’t have to be the end of your case. An appeal, which is a request for a higher court to review a lower court’s decision, can result in an overturned conviction after a guilty verdict. If you were recently convicted of a crime, should you appeal your case? Appeals Process As… Read More »

What Should I Do If I’ve Been Accused of Date Rape?

Date rape is a problem all across the country, especially on college campuses. No person should be forced to engage in unwanted sexual relations against their will. However, rape laws can be abused and are sometimes used for revenge. Sometimes, allegations of rape can be made by an angry party who does not want… Read More »

Can I Be Charged for Self-Defense?

Being arrested for possession of a controlled substance is a scary and sometimes overwhelming experience. If you’ve never had a run-in with the law before, you may find yourself stressed or confused at what to do next, even more so if you know or don’t think you did anything wrong. When you are facing… Read More » 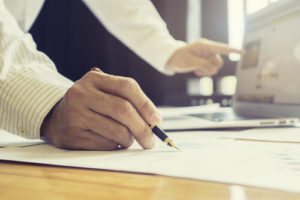 How Does a Public Defender Differ from Private Counsel?

In our criminal justice system, every person charged with a crime has the right to an attorney. This means that if a person cannot afford an attorney one will be appointed to represent him or her. The attorneys that are appointed on cases are commonly referred to as public defenders. People always ask the… Read More »