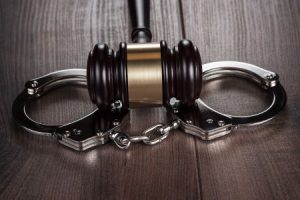 In January 2022, Winter Park police chief Michael Deal was arrested on domestic violence charges after an argument with his wife. Their two daughters were present, and supported their mother’s version of events in which Deal attempted to leave the home after the argument had deescalated. Deal stated that he had attempted to “get… Read More » 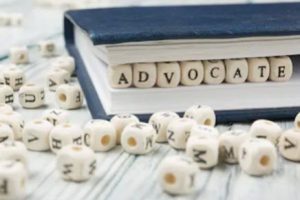 In May 2021, the murder-suicide of a father and his four year old son made headlines, and understandably caused long-lasting trauma to the surviving mother and other family members. The father had allegedly been threatening the mother for years, but in April 2021, a judge denied the mother’s application for a domestic violence injunction… Read More » 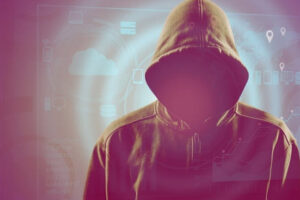 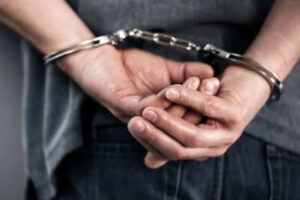 In 2018, the Florida Department of Law Enforcement cataloged over 200 instances of criminal homicide and manslaughter that were linked to domestic violence. While injuries are the much more likely outcome of domestic violence than death, the fact remains that homicides do happen, and the penalties are justifiably stiff. If you have found yourself… Read More » 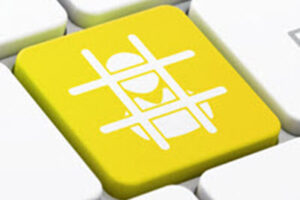 If you have been charged with domestic violence in Florida, you are likely aware of the serious consequences that can result if you are convicted. However, if you have a family, one very serious outgrowth of a domestic violence conviction can be divorce and loss of child custody. While many simply do not believe… Read More » 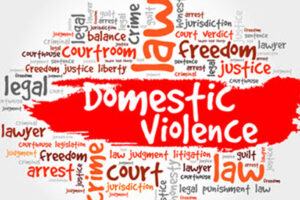 Does Domestic Violence Have To Be Physical?

When one thinks of domestic violence, physical abuse is what comes to mind for the majority. However, abuse can manifest in multiple forms, any of which can cause serious harm to victims. Since every state’s definition is different, it can be confusing as to which types of abuse are legally actionable – actions that… Read More » 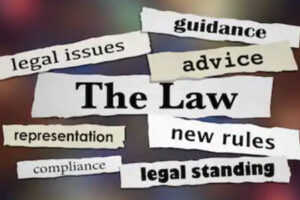 Domestic Violence As Your First Offense

For some people, it is unfortunately far too easy to react to a situation with anger or even violence, and no matter how remorseful they may be, they must still face the consequences. This is the case for a significant minority of domestic violence defendants, especially if their being charged with the offense is… Read More »