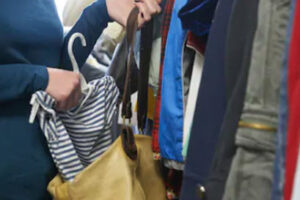 Many people think that shoplifting is mere petty crime, not particularly deserving of serious consequences. However, Florida authorities take shoplifting quite seriously, and if you have been charged with this type of crime, you need to enlist a West Palm Beach theft crimes lawyer as soon as possible, to ensure that your rights are… Read More » 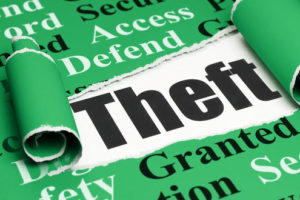 Woman Accused Of Embezzling From Contractor

A City Point woman has been charged with 41 different counts of cashing or depositing a check with intent to defraud, as well as grand theft and organized fraud, after stealing approximately $128,000 from a Cocoa Beach contractor she worked for. All of these charges fall under the umbrella of embezzlement, which is an… Read More » 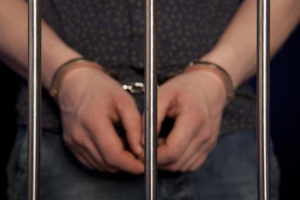 The Many Spectrums of Theft

It is well known that there are many different types of theft. This is simply due to the multitude of items that are available to be stolen in this day and age. Theft is often portrayed in our modern society with video games (Grand Theft Auto) and movies (Ocean’s Eight). These movies make theft… Read More »

12 Types of Theft & Their Consequences

When people hear the word theft, they typically think of a burglar breaking into someone’s home and stealing money and/or expensive property. However, theft is an umbrella term that covers a wide array of crimes, ranging from petty theft to grand theft. The severity of the consequences generally depends on the value or cost… Read More »