In the early morning hours of August 3, a hit-and-run driver struck and killed Wilson Vasquez Hernandez as he walked near the intersection of Lake Avenue and Hampton Road in West Palm Beach. The driver then fled the scene without stopping to render aid, potentially opening themselves to charges stemming from leaving the scene… Read More » 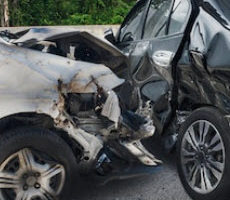 Far too many fatalities happen on Florida roads every day, with many of them being caused by drivers’ own negligence. However, some are caused by the negligence of another person, and these cases can be difficult to classify. Depending on the intent of the driver, an incident where a person dies after a vehicle… Read More »