Am I Eligible for Expungement?

When you are trying to turn your life around and build a solid foundation for your future, the last thing you want is your criminal record trailing behind you. Having a criminal record can significantly hurt your chances of finding a good job, which can then affect your income. It can even affect your… Read More »

Understanding the Expungement Process in Florida

In certain circumstances, the Florida Department of Law Enforcement (FDLE) allows for a person’s criminal record to be expunged (removed) or sealed (placed under restricted access). Do You Qualify? Before an adult criminal record can be sealed or expunged, the following criteria must be established: Number of arrests during your lifetime: It’s extremely important… Read More » 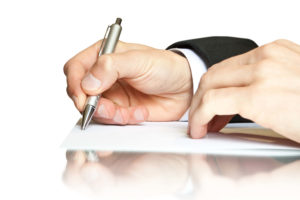 How Can Sealing or Expunging My Record Affect Employment?

Finding a job in this difficult economy can be a daunting task. The Associated Press reported that the employment rate for this past August fell from 8.3 percent to 8.1 percent. However, the drop in the employment only occurred because the number of people who had been looking for work fell. This means that… Read More » 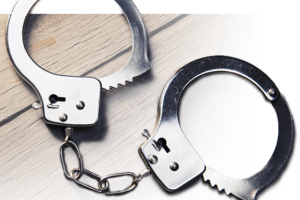 There is a little known Florida Statute titled Administrative Expunction. F.S. 943.0581. This statute is unique compared to the other Florida expungement statutes because there is no limit to how many times a person can obtain an administrative expungement. Under the regular expunction statutes, a person is generally limited to a one expunction in… Read More »