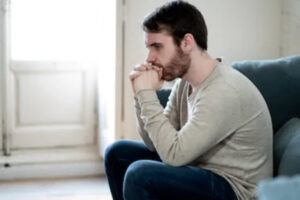 Historically, the majority of those arrested and charged in domestic violence incidents are male. However, this is not necessarily a clear picture of how the situation stands, because there are several different factors that can deter male victims of domestic violence from reporting the incident. If you are male and have been abused or… Read More » 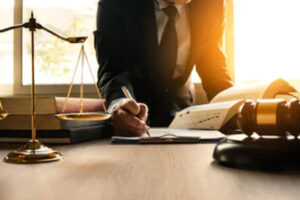 If you have been charged with a crime in Florida, there are many different ways that your case can be resolved. However, unless you are found not guilty, you will likely be required to follow certain requirements as a condition of probation. When dealing with domestic violence crimes, the court is fairly uniform in… Read More » 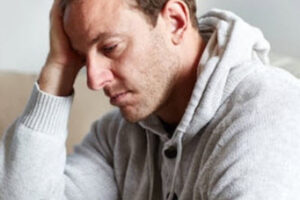 Florida treats domestic violence allegations very seriously, so there can be harsh punishment for a conviction, including jail time, fines, and a permanent mark on your criminal record. However, there are other implications, including severe limitations on your personal freedoms if your accuser obtains an injunction against you. If you were arrested or received… Read More » 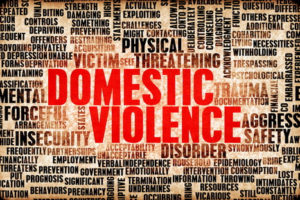 Hitting someone is never a good idea. However, many men—and women—get frustrated or angry with their partner and resort to domestic violence. A motocross champ from Brazil was recently arrested for giving his girlfriend a black eye in Florida. Erick Bretz has been accused of assaulting his girlfriend, who is also from Brazil but… Read More »

In Florida, violent crimes are punished very severely. The penalties for such crimes, including domestic violence, can be steep and may lead to jail time, costly fines, a damaged reputation, and it could seriously hurt your relationships with your family members. If you were arrested for domestic violence, or you have been accused of… Read More »