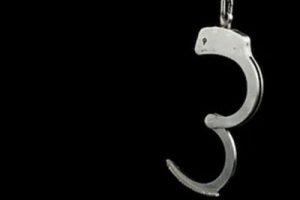 In late August 2022, a South Tampa drug dealer known as “Yoda” struck a last-minute plea deal to avoid trial in the overdose death of a 17 year old girl. The man agreed to plead guilty to manslaughter, which will result in a guaranteed 10-year sentence and a lifetime designation as a “habitual offender”… Read More » 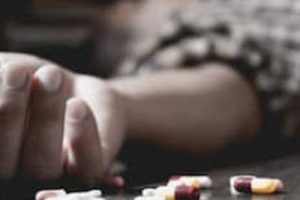 Drug Overdoses In Florida May (Or May Not) Lead To Charges

Florida is a state with an unfortunate history when it comes to drugs. Due to relative ease of access and a lacking social safety net, drug use and abuse remains high in the state. Florida’s Department of Health reports that drug overdoses have steadily risen in recent years, reaching a peak of over 2,000… Read More » 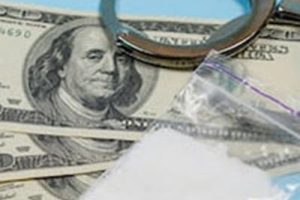 Under Florida law, if a person is charged with simple drug possession, it means that they were found with an illegal controlled substance, but showed no intent to sell or otherwise distribute the drug. This is an important distinction in Florida, because the state has some of the harshest drug laws in the United… Read More » 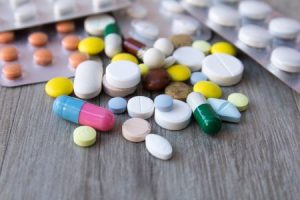 In late July 2022, a Clearwater doctor was charged with a total of six counts of drug trafficking – three each for codeine and oxycodone – after being arrested when an undercover police officer attempted to buy a prescription. The doctor had allegedly been selling prescriptions for promethazine codeine syrup – essentially a cough… Read More » 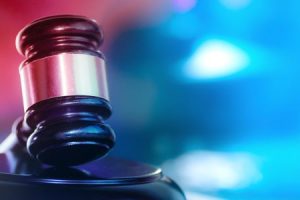 Defenses To Drug Charges In Florida

If you have been charged with a drug offense in Florida, it can feel entirely overwhelming, especially if this is your first run-in with the law. However, you are entitled to your day in court, and a chance to explain your side of the story. There are several potentially mitigating circumstances you can introduce… Read More » 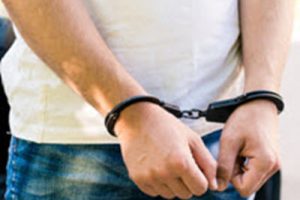 If you are charged with felony drug possession in Florida, you are generally facing significant and serious charges. However, depending on the specific facts of your situation, you may wind up sentenced to what is known as felony drug offender probation. This may be a blessing in your case, but it should not be… Read More » 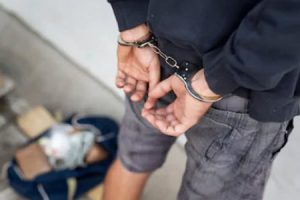 Being famous does not, unfortunately, give a person the right to break the law with impunity. Florida rapper Kodak Black has had legal trouble in the past, being sentenced to more than 3 years in prison in 2019 on weapons charges before being pardoned by the former president. Now, he faces charges of possession… Read More »