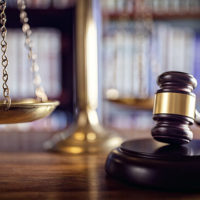 “… It took a reversal of his convictions on appeal, two weeks of testimony in his new trial, and just two hours of deliberations Wednesday from a new jury in his case, but a pair of not guilty verdicts cleared (Patrick “P.J.”) Melehan in the 2007 death of Carlos Lopez of Jupiter. Circuit Judge Richard Oftedal ordered him released immediately, and in less than 10 minutes, the now 25-year-old went from having a 25-year prison sentence looming over his head to standing outside of the courthouse, taking in the first breaths of freedom he’s had since he was 19…”