Click here for an important message Concerning the Coronavirus
Categories 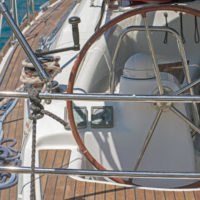